Or use these related research guides:

Find Reviews of Plays and Films

Find many reviews within library databases.

You can also find reviews in the library and on the Internet.

New York Times Theater Reviews Indexes [Reference PN1581 .N42]
Use the indexes to determine which volume has a review and request that volume from OhioLINK. Also view selected reviews online. 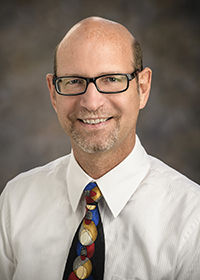