A research guide of recommended information resources for Women, Gender, and Sexuality Studies 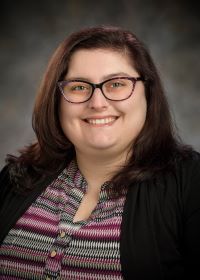