Or use these related research guides:

Specific titles that may be useful:

We have a print subscription to the magazine Cahiers du cinéma.  Come to the 2nd floor and we'll help you find it, then kick back with some coffee and pretend you're at a Parisian cafe while you puruse articles.

You can also find reviews in the library and on the internet.

As you search for articles, remember to try searches for the film's original French title and its translated title. Some articles will be in French.

These links and descriptions were from the Library of Congress Portals to the World guide for French culture. That site is no longer active but the following links are. 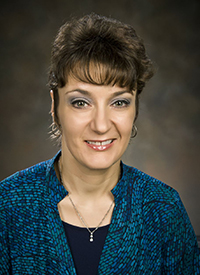